3 Reasons Why Cryogel is the Winning Cryogenic Insulation Solution

My son got a bicycle for Christmas last year, and he was thrilled to see (not to mention lucky!) that it had training wheels on it. He hopped right on, and away he went. Had Santa left off those critical pieces that make riding easier, my 5-year-old would have thought it looked cool but would have had no interest nor ability to use it. I saw this lesson again last month at the Southwest Insulation Contractors Association cryogenic craft competition.

Four teams of the best insulators in Houston came together to compete in the SWICA cryogenic competition.

They have spent years working with the traditional way of insulating cold systems, so they were a natural choice to represent their companies and bring home the gold. There was one catch though. Almost everyone failed to read the material type and had never worked with Cryogel. That, however, did not prove to be an issue.

Cryogel has a low learning curve in comparison to traditional cryogenic insulation. It takes minimal time for installers to get caught up to speed because Cryogel installs like a hot insulation, making it an excellent skill for any apprentice or journeyman to add to their skill toolbox. Aspen Aerogels also offers cryogenic insulation training for Cryogel in-person and online.

Teams of three had 4 hours to complete obstacles as well as finish off with a vapor barrier. For the first time in competition history, some teams made it to jacketing.

Why Cryogel is the "Winning" Cryogenic Insulation Solution 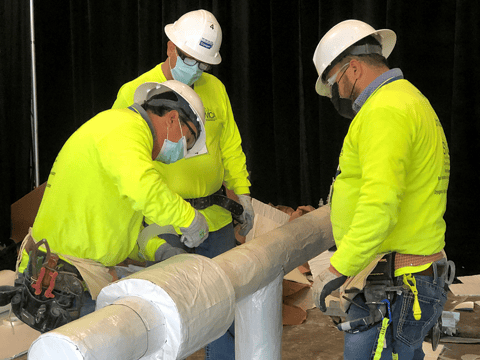 In the field, there is often an unwillingness to change. But in this case, it was necessary to compete. Although pre-cut material was included, one of the teams did not see that box, and without complaint, began cutting the sections that they installed with ease. Every cut, every wrap, and every obstacle were accomplished and overcome as if it were a normal day’s work. Both the person and the product adapted to change when the stakes were high and time was in short supply. 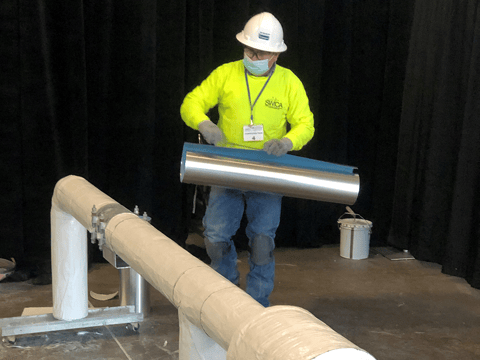 Speaking of time, this competition had never seen a team complete insulation and move to metalwork, but this year showed something different. Many of these teams competed in years past, so the skill was the same, but the solution was better. Interestingly enough, the time constraint was simply in place because of limited location resources, but it replicated some real-world issues. Time is in limited supply, and to meet stressful demands, you need a solution that eliminates variables.

Variables. The amount of extra work and additional materials that go into a traditional cryogenic install are both cumbersome and full of inconsistencies. When all of that was removed, we were left with the skill of the insulators on full display, showcasing their talents, and exhibiting their craftsmanship. The finished product spoke volumes about their attention to detail and Cryogel’s ability to allow apprentices and journeymen alike to focus on what matters without fighting an outdated battle.

When doing something for the first time, just like riding a bike with training wheels, being able to take the intimidation factor out of the equation is always appreciated. 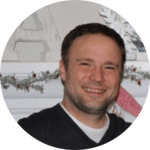 Mike Alcorn has more than 10 years of experience in the industry. He is a NIA Certified Inspector, NACE member, as well as a SWICA volunteer and board member. 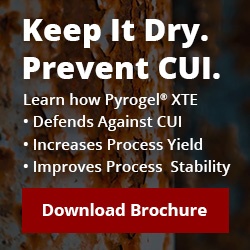