Winter is on Its Way. Prepare Your Power Plant for a Deep Freeze. 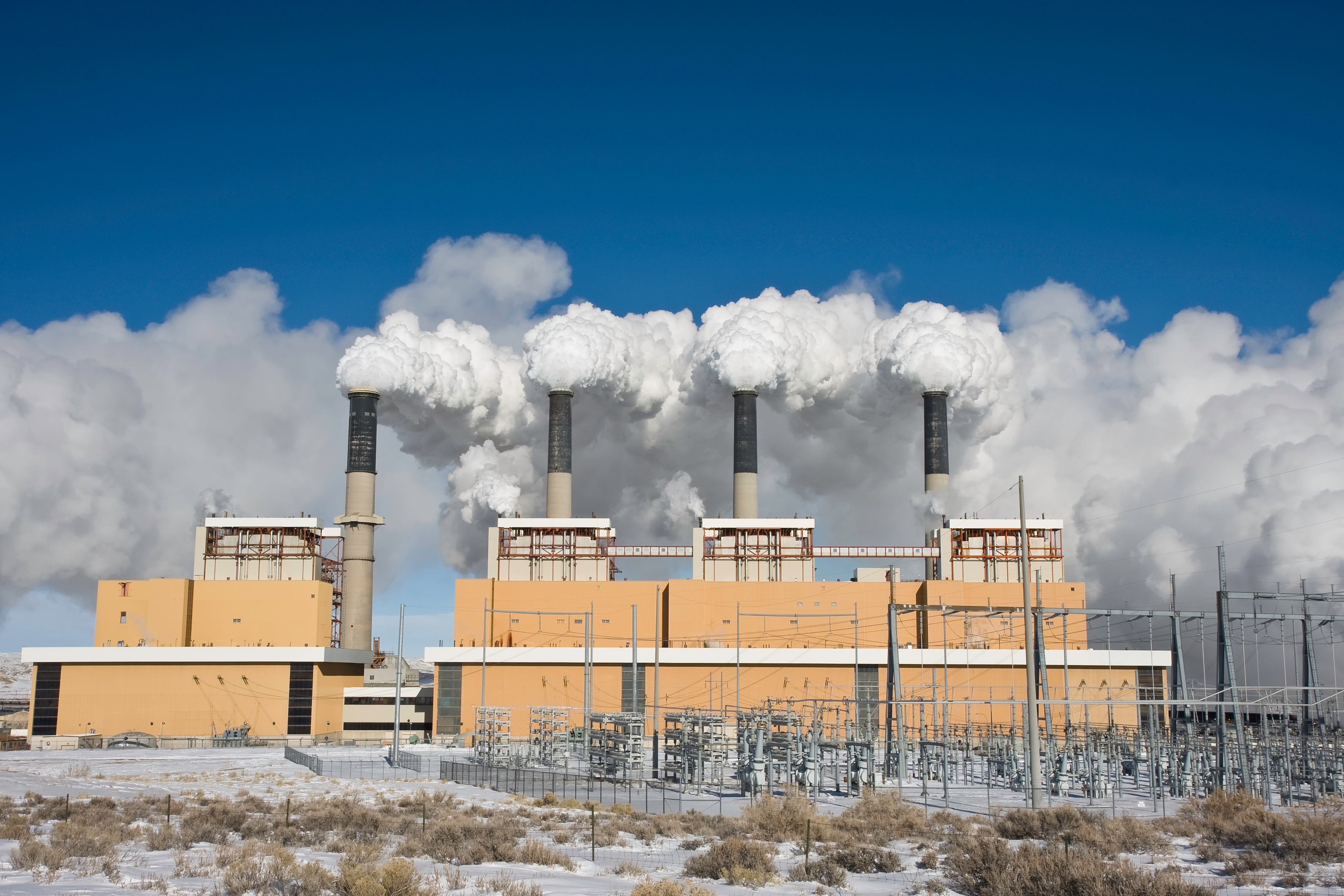 In 2014, a polar vortex descended on the Northern United States with a severe impact on the power industry. More than 19,500 megawatts of generating capacity was lost due to cold weather, and 17,700 MW was because of frozen equipment, according to a review by the North American Electric Reliability Corp.

During this event, cold took down nearly every type of equipment found on electric generating plants. Much of the damage was attributed to equipment not having been designed to withstand such extreme cold (Energywire, Oct. 1, 2014). Since this time—and even more so following the polar vortex in the Midwestern U.S. in 2019—many plants have reconsidered their winterization plans. Is your plant ready for a deep freeze?

Winter Is Coming. Is Your Plant Prepared For A Deep Freeze?

As winter weather approaches, power plant operators and managers must remain vigilant in preventing freezing of their equipment. Frozen piping, valves, actuators, and instrumentation systems can result in ruptures, leaks, and failures that have devastating consequences—such as costly downtime and unplanned outages.

Operators and managers must ensure that all means of freeze protection are in place before it is too late. One way to prevent a freeze-related catastrophe is to select and install the right kind of thermal mechanical insulation.

If you ever wanted to know more about aerogels and the important role they play in our world, this is the blog for you. We’ll shed light on these remarkable materials, starting with our breakthrough innovations in silica aerogel blanket insulations. Join us as we venture into a world where aerogels made from a variety of materials play critical roles in energy storage, natural resource preservation, and more. Welcome to our Aerogel Technology Platform. Welcome to Aspen Aerogels.